For this year’s report, I looked at deprivation rather than consumption. It’s one thing to know how many drinks I had this year. It’s another to know the average number of days I went between drinks and what was the longest stretch I had without a drink and the reason for that stretch. 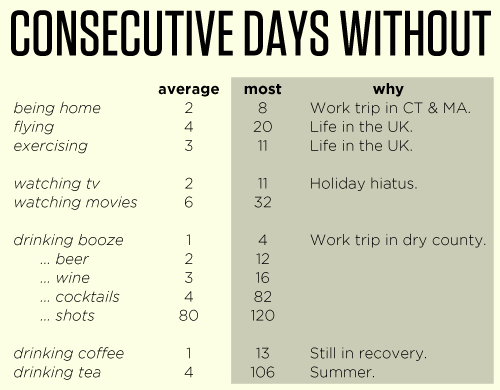 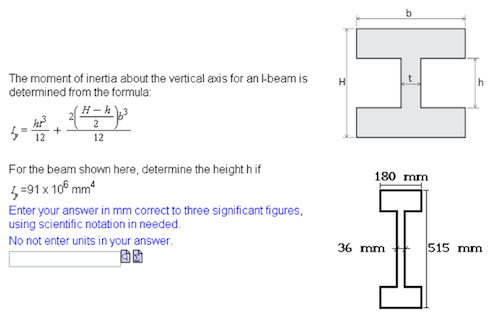 There are other ways to present this kind of task, though. Which is my point. The “real world”-ness or “job world”-ness of the task is one of its least important features. 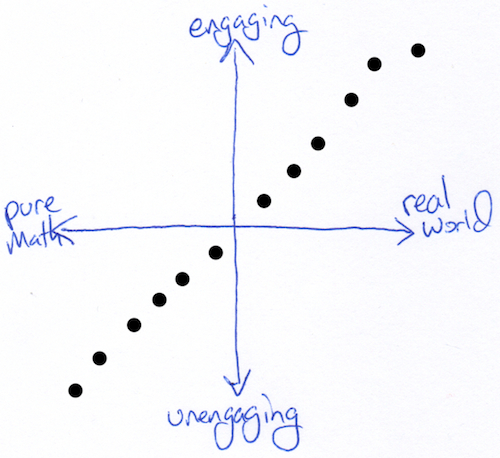 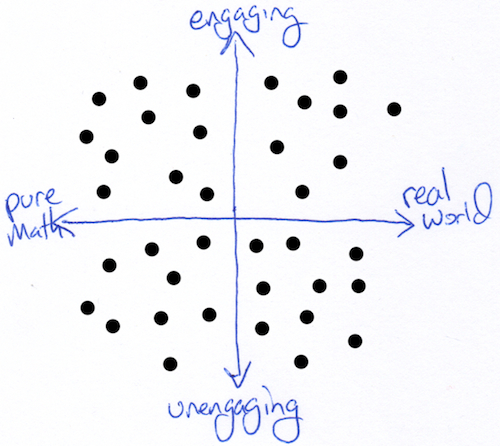