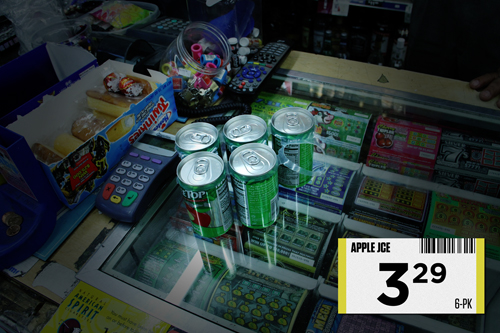 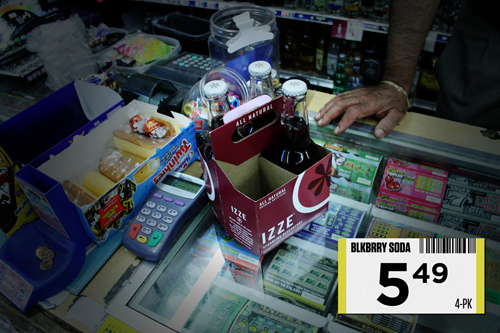 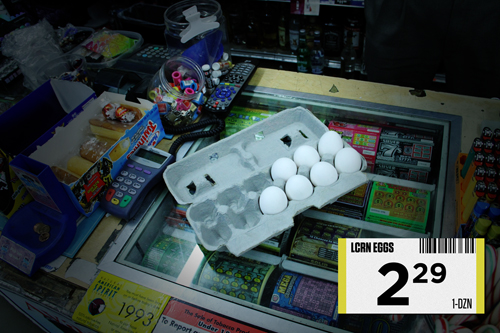 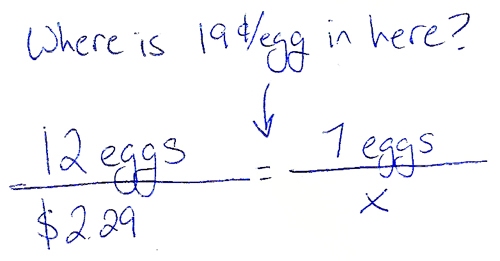 Iâ€™m with Christopher and, I think, Dan here: Toss it out with the understanding that students can use any method that makes sense to them. Then not only share those methods but compare them to see why they yield the same result. Love the word â€œcatharsisâ€ in this context.

Frameworks are inherently limiting. The more guidelines you specify, the more material you exclude, some of which can be very good. Frameworks are great, though, because they make implementation easy. I know what happens in the first, second, and third acts of a mathematical story, so it’d be a simple matter to use Dan Anderson’s lesson in the classroom â€” no lesson plan or handout required. 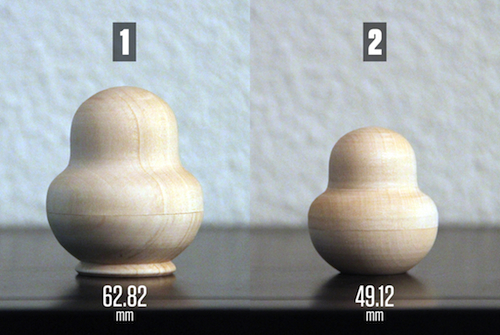 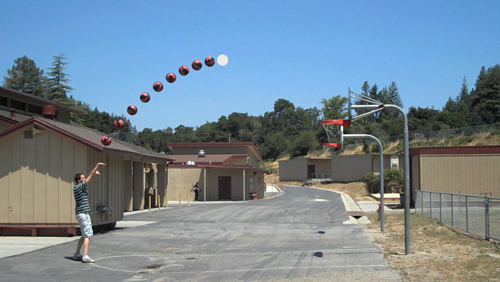 Leave no one out of your first act. Your first act should impose as few demands on the students as possible â€” either of language or of math. It should ask for little and offer a lot. This, incidentally, is as far as the #anyqs challenge takes us.

Before he resolves his largest conflict, Luke Skywalker resolves a lot of smaller ones â€” find a pilot, find a ship, find the princess, get the Death Star plans back to the Rebellion, etc. He builds a team. He develops new skills. 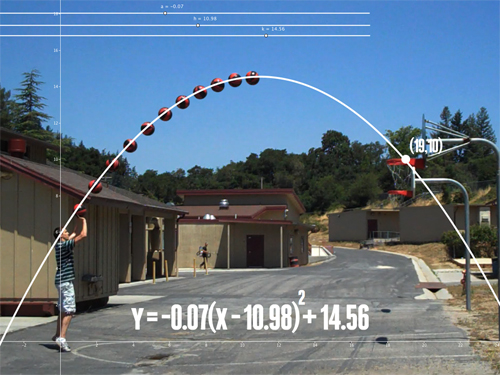 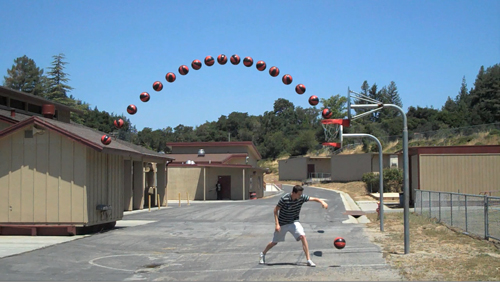