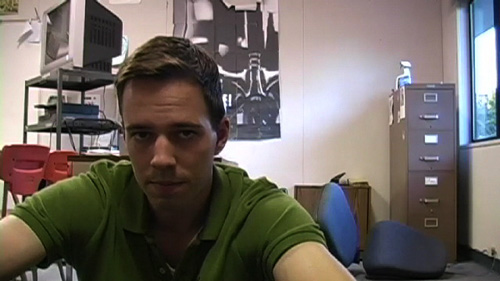 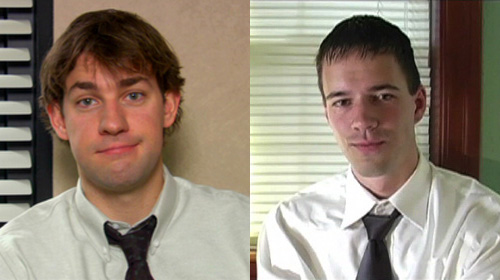 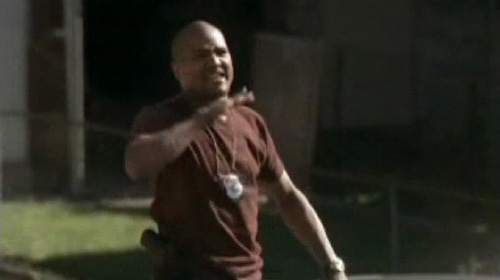 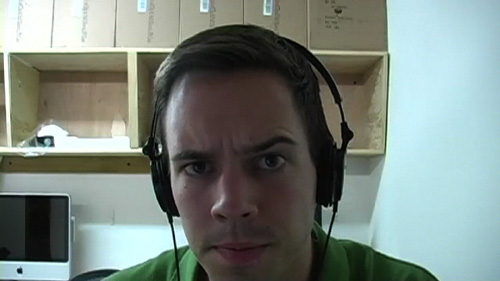 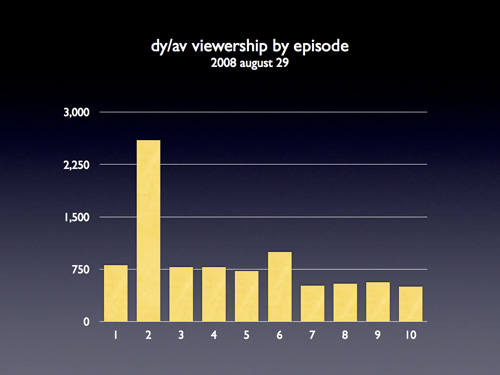 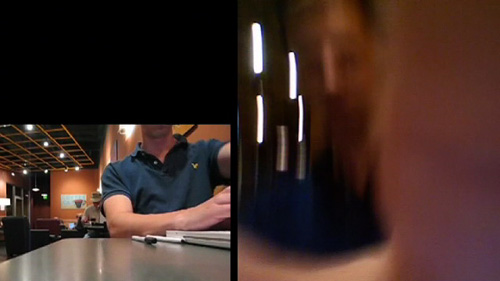 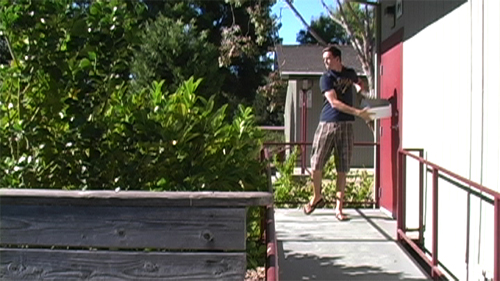 Tomorrow I’ll examine a teacher whose students simply don’t relate. And while his humorless, anal-retentive personality curries him few favors with the students of the Baltimore City Public Schools, one defect in particular poisons his relationships.

This defect is simple. It is potent. And, I’m convinced, it gets worse the longer you teach.