All Learning Is Modeling: My Five-Minute Talk at #CIME2019 That Made Things Weird

I contributed to a panel on mathematical modeling panel at MSRI this week â€“ five minutes of prepared remarks and then answers to a couple of questions.

I mention those reviews not to marshal sympathy. I’m really happy with my remarks and I don’t think I was misunderstood! I’m mentioning them to acknowledge that my remarks caused a lot of anxiety among people who call themselves mathematical modelers. I’ll respond to some of those anxieties below.

(Here is the whole panel, if you’re interested. Or here is an excerpt of my five minutes and the Q&A period. Or skip down to my responses to questions and criticism.)

Iâ€™m an optimist so Iâ€™m hopeful for modelingâ€™s future even though I feel like itâ€™s in a diminished state right now.

On the one hand, you have the folks who are defining modeling down, folks who will call any problem modeling for the sake of a good alignment score for their textbook. 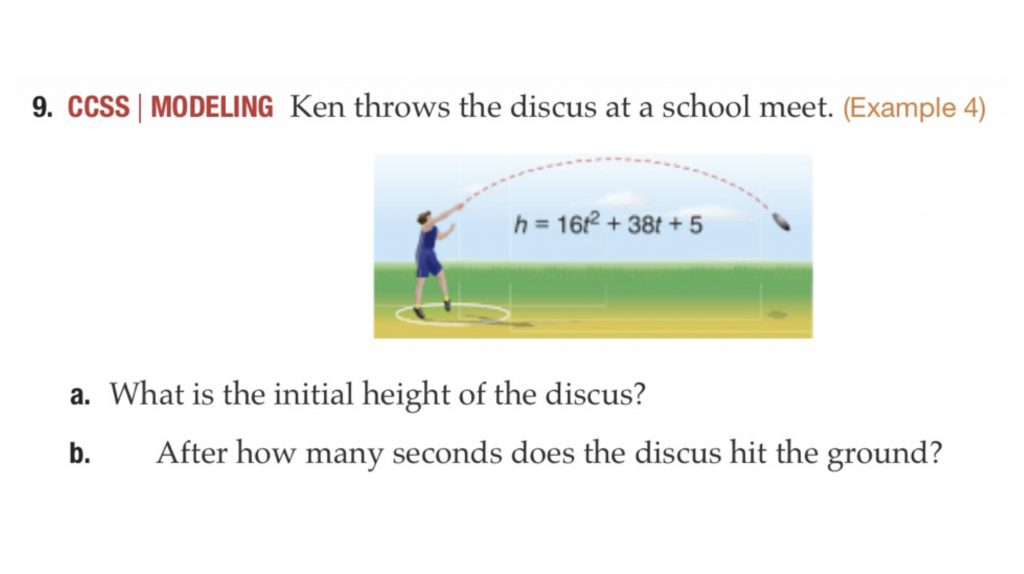 On the other hand, you have organizations like the ones that authored the GAIMME report who are defining modeling up, who are placing modeling on a mountain that is far too high for any mortal teacher to climb.

First, the report is 200 pages long, which is a lot of pages. I’m trying to think back to my time in the classroom, wondering during which interval of time I’d read a report of that length.

Summer if I was on a grant-funded project led by university professors like yourself? Now we’re getting somewhere. 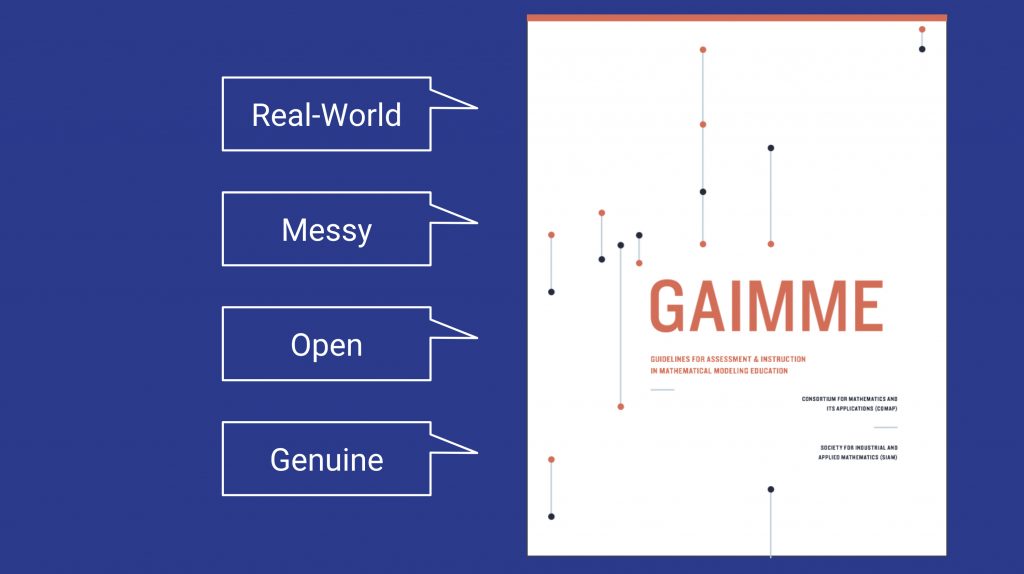 But beyond the length of the report, it depends heavily on adjectives like “messy,” “open,” “real-world,” and “genuine,” adjectives which have no shared meaning. None. The only way to know youâ€™re doing modeling is to ask the authors of the GAIMME report if they think what you’re doing is messy, open, real-world, or genuine enough.

I want to challenge that narrow definition of modeling.

The first number in a sequence is 1. What might the next number be? 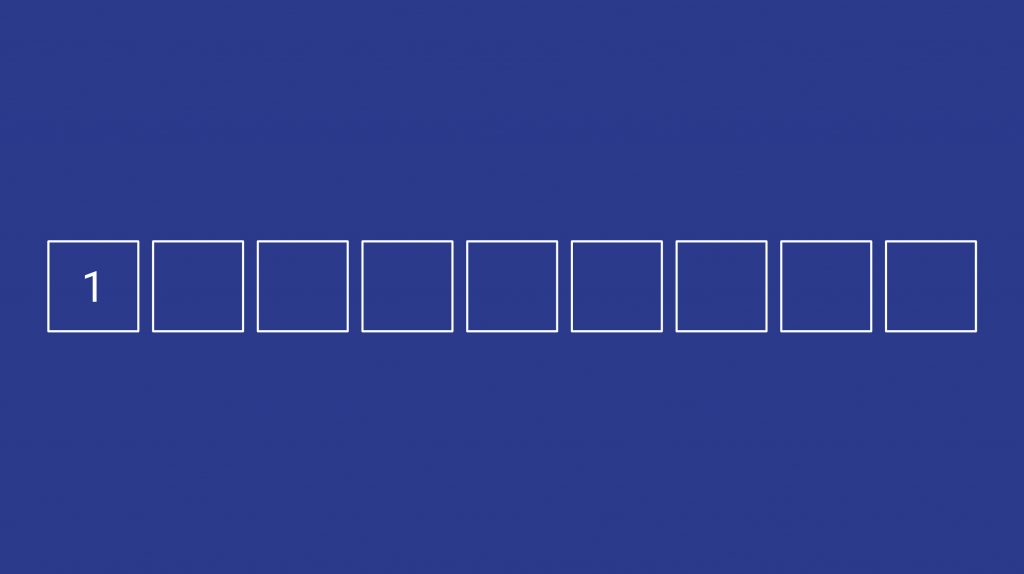 Maybe 2? Maybe you’re thinking about counting or cardinality. It’s 2. What might be next? 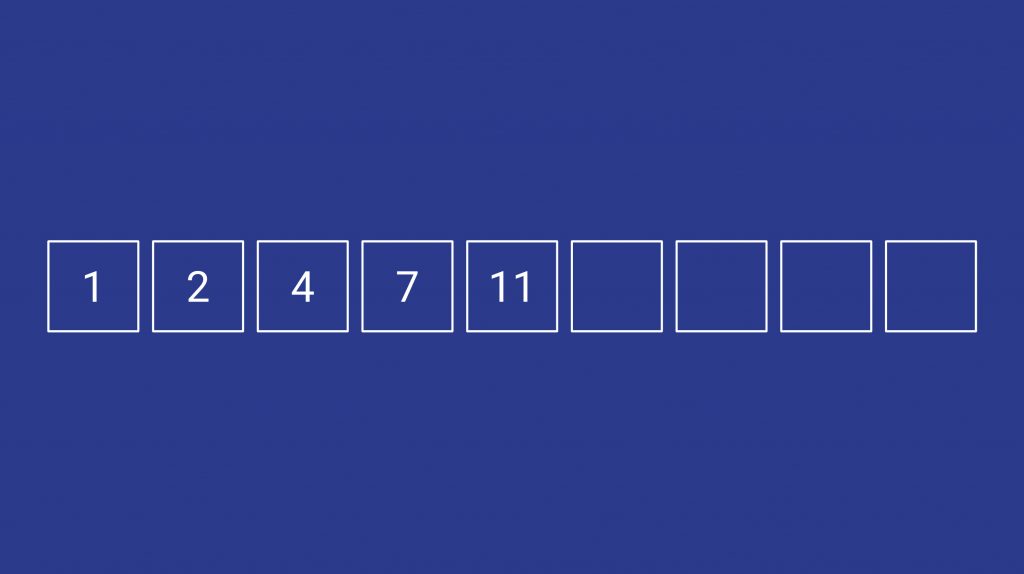 [Audience members are really converging on the pattern now.] 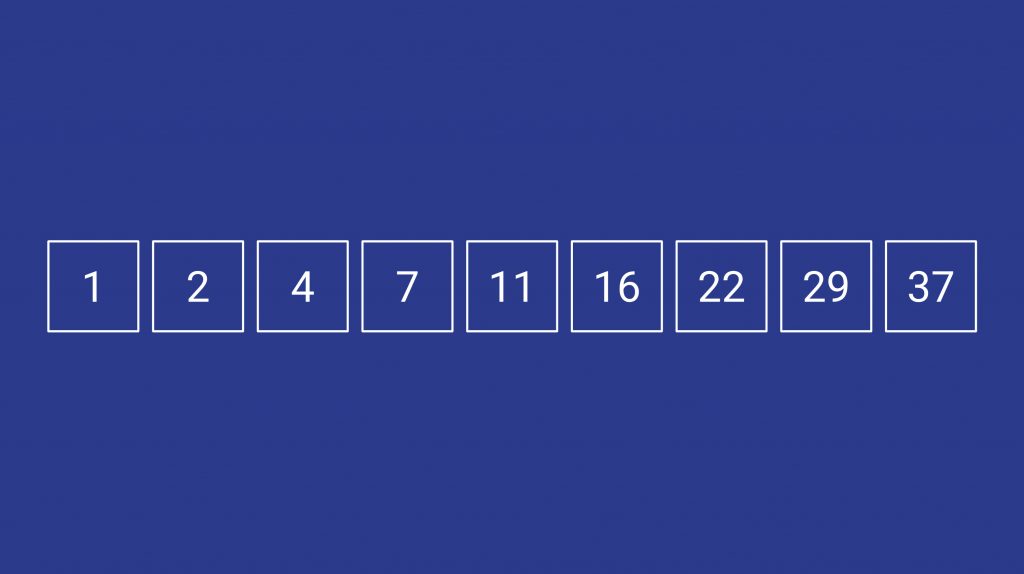 A statement I suspect very few people in this room will agree with is that was mathematical modeling.

You took your early knowledge of the pattern. You put it to work for you. You found out something new. 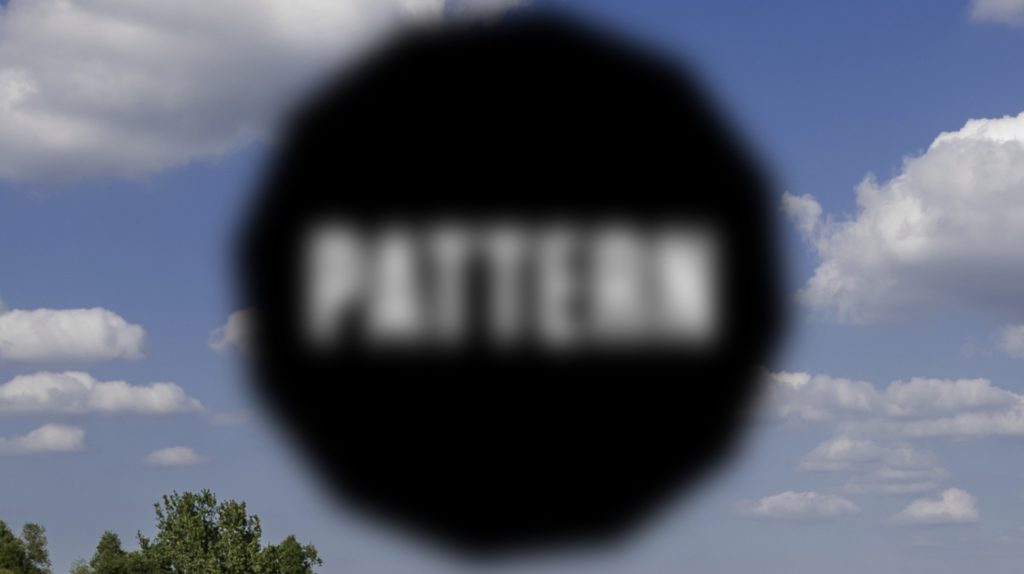 You revised your model. It came into sharper focus. Suddenly you did know the sequence. Several pleasure centers in your brain lit up simultaneously. That is modeling. 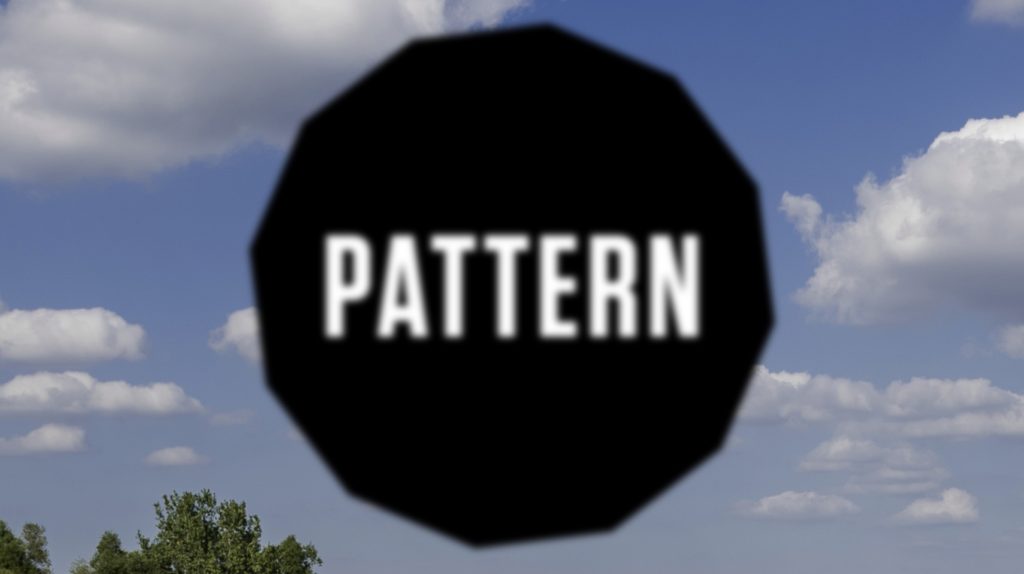 Itâ€™s the same with learning anything â€“Â from short, abstract sequences of numbers to huge, abstract concepts like love, which you think you understand as a kid. It’s defined by your relationship to your parent or guardian. That’s what love is. Or love is everything but that.

You go out and put your understanding of love to work for you as a young adult. 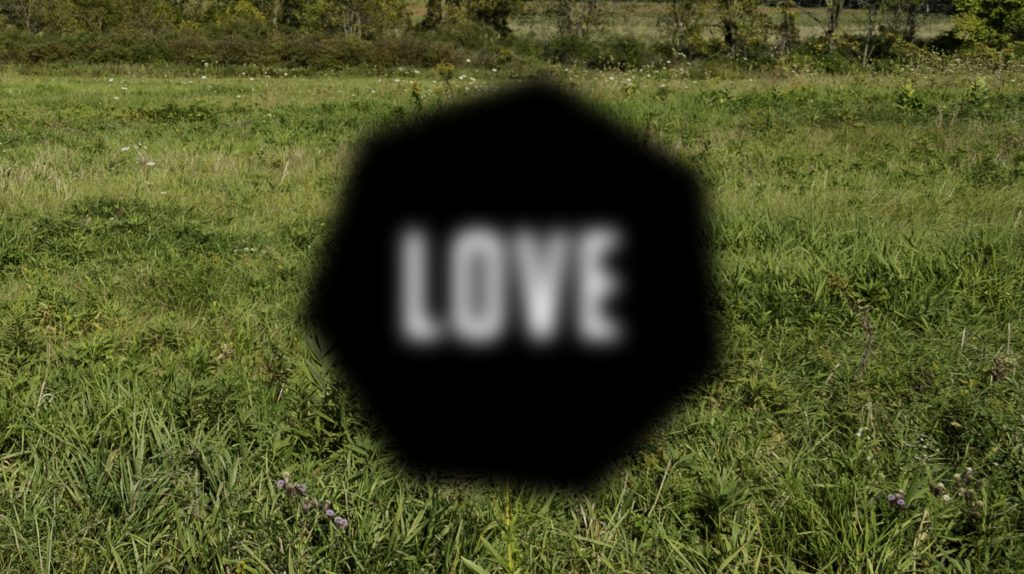 You find out something new that reveals the limits of your ideas of love. You revise and sharpen your ideas. 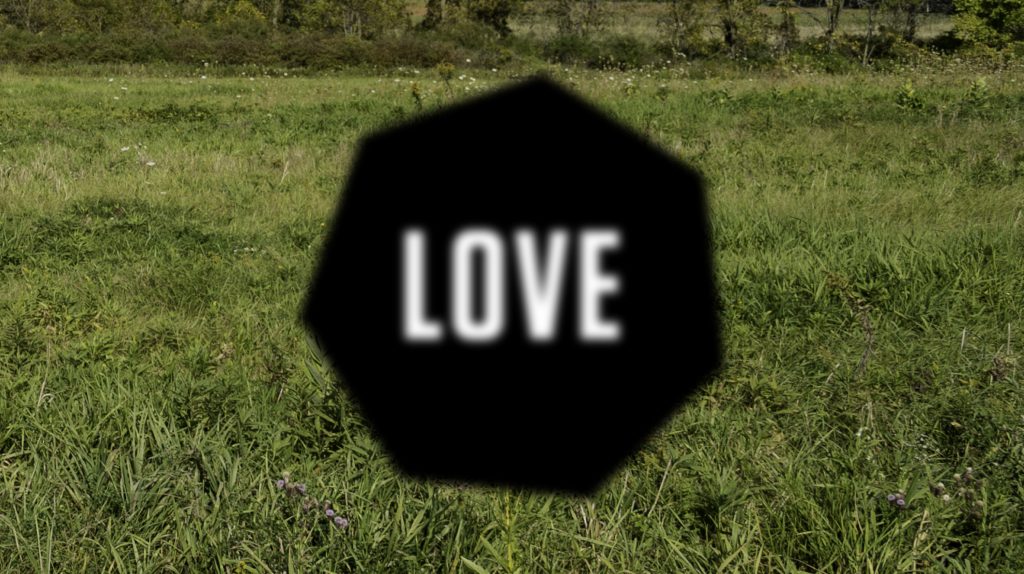 You put those ideas out into the world until you have that first traumatic break-up and you realize your model for love is even fuzzier than it was originally! 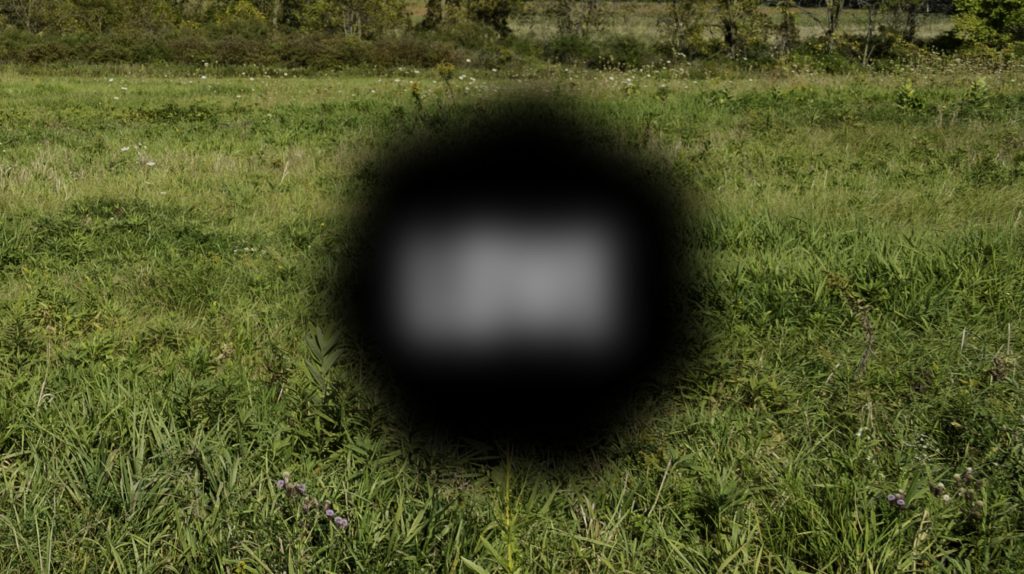 All these experiences help you revise your model for love â€“ never completely, never correctly, never incorrectly, and always in process.

We think it’s like this, that modeling is a subset of math learning. And that our goal is to make the subset as large as possible. 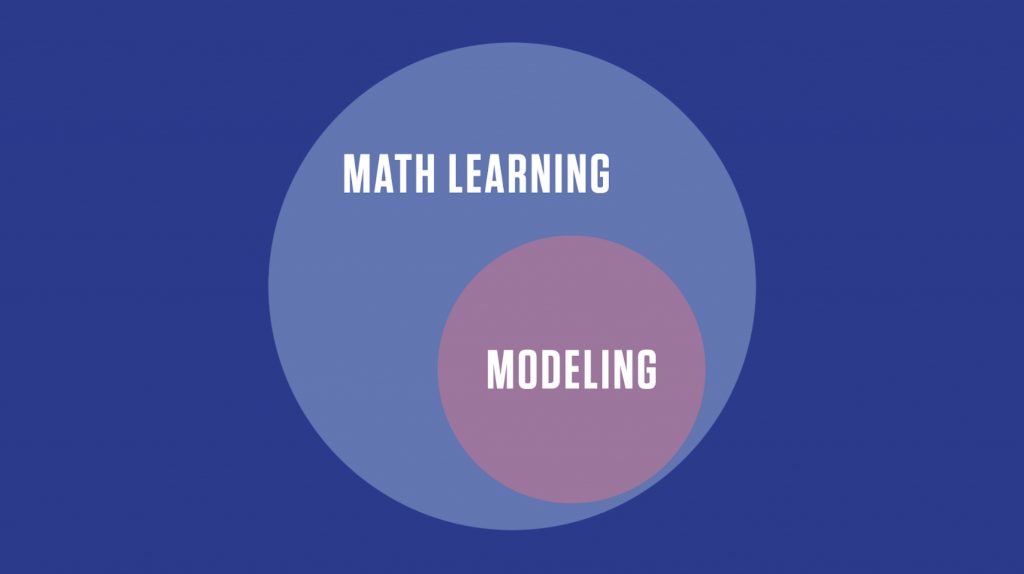 But to name that distinction is to undermine the goal.

That on some days, you should draw on students’ funds of knowledge and on other days you can ignore them.

That on some days, you should elicit early student ideas about math and on other days you can transfer mature ideas from your head to theirs.

That on some days, you should provoke students to refine their ideas about math and on other days you can treat their ideas as though they’re finished and ready for grading.

That’s too confused to work.

I think this is actually true, though it isn’t the entirety of what I’m trying to say. 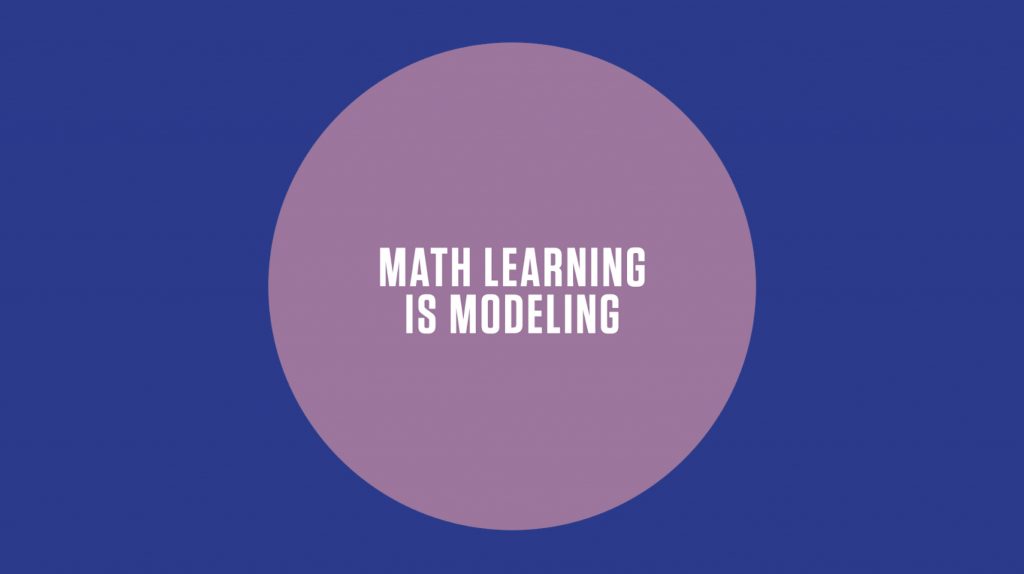 What I’m saying is this: that all learning is modeling. 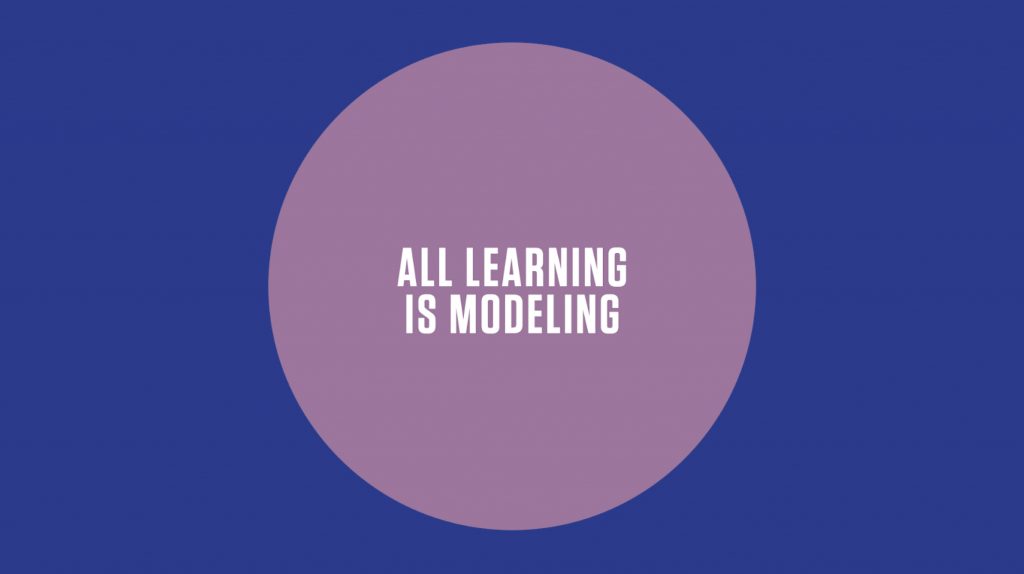 We will all walk away with a different model for modeling than when we got here.

So letâ€™s not trivialize modeling by defining it downwards. Letâ€™s not define it upwards, out of reach of anyone outside of the academy.

Responses to Questions and Criticism

Here are a few follow-up thoughts, mostly addressed to the people at #CIME2019 who felt strongly that “mathematical modeling” and “learning” are fundamentally different processes.

You’re going to have to actually define the “real world” and the “non-real world.”

In something of a rebuttal to my remarks, Sol Garfunkel said:

So we might as well start this fight now. I think Dan is completely wrong. The reason we wrote the GAIMME report was to put out a standard defintion of modeling. Now you could use another definition. But the definition of mathematical modeling in the report and the one all the people I know who work in the field agree on is that it begins with a real-world problem. [..] Most people would agree or at least â€“ it’s not a question of “agree” â€“ it’s a definition. As some math teacher of mine once said, defintions are neither right nor wrong, they’re either useful or useless.

If you define “real-world” as a property that is binary rather than continuous, that is fixed across all cultures and time rather than relative and mutable, if your definition doesn’t account for the ways (per Freudenthal) that contexts become real in someone’s mind, it isn’t useful.

And if your distinction between “mathematical modeling” and “learning” depends on “real world,” a descriptor without a definition, it isn’t a meaningful distinction.

The distinction Garfunkel (and many modelers) are trying to draw here is very similar to Supreme Court Justice Potter Stewart’s definition of pornography: “I know it when I see it.”

That lack of definitional precision will undermine broad adoption and cost teachers and students dearly, as I’ll describe next.

I was happy that Sol took a moment to respond to my remarks but I was disappointed that in doing so he fully ignored the audience member’s question, which I thought was extremely important:

What is gained and what is lost by lumping all learning under the umbrella term of “modeling”?

Other people can describe what is lost. As I’ve said, I’m very unconvinced we’ve lost a connection to the “real world.”

The audience member who called my remarks “dangerous” seemed worried that after working so hard to convince teachers that there is a special thing called “mathematical modeling” and that teachers should work to integrate it deeper into their practice, I’d come along and say something like, “No, everything you’re doing is already that thing. You’re fine.”

But that isn’t what I said and it isn’t what I believe. Serious work is necessary here and people who understand modeling are well poised to lead it.

Modeling is the process whereby a learner tests out her early ideas, determines their limits, and develops those ideas further. That’s also called “learning.”

All learning is modeling. But not all teaching initiates the modeling process.

People who call themselves mathematical modelers understand that process better than most. We just need them to drop this meaningless distinction between the real and non-real world and apply their skills across all of teaching.

“Real-World” Math Is Everywhere or It’s Nowhere   Stats Teachers: 2019 Is Your Year
Unless otherwise noted, everything you and I post here is licensed
for reuse under Creative Commons Attribution 4.0 International.