Schools around the world are struggling to integrate modern technology like cell phones into existing instructional routines. Their stances towards that technology range from total proscription —Â no cell phones allowed from first bell to last —Â to unlimited usage. Both of those policies seem misguided to me for the same reason: they don’t offer students help, coaching, or feedback in the complex skills of focus and self-regulation. 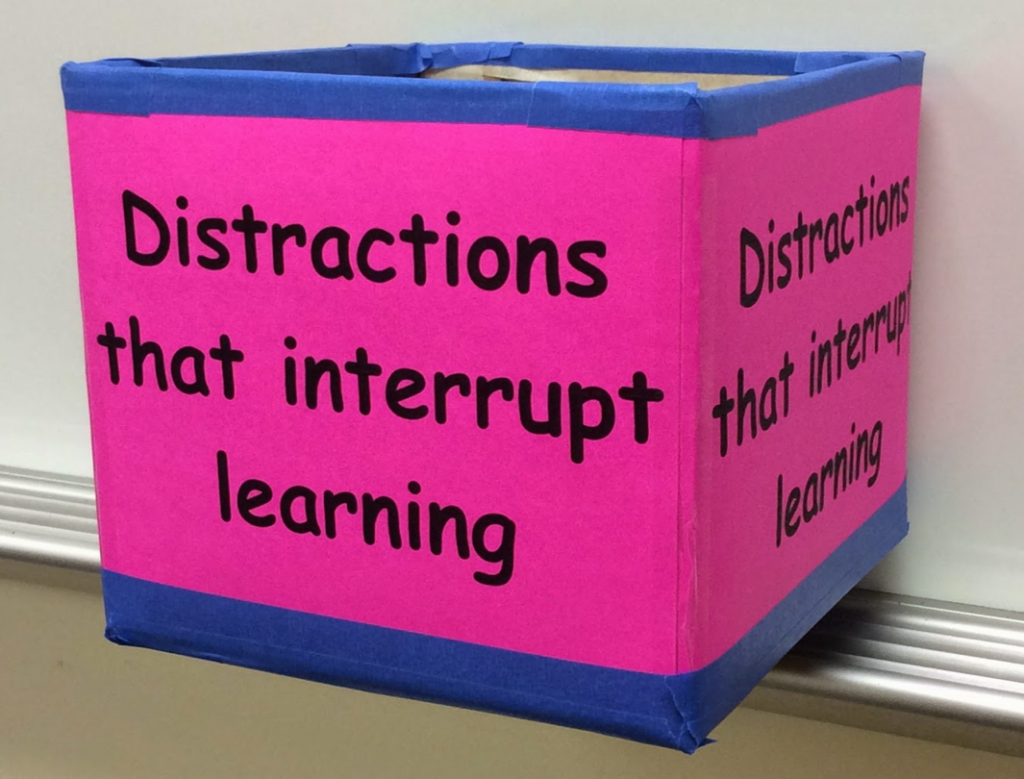 Read his post. Great, right? How would you build on his work?

This is a different approach. The cell phones are in jail. But I admire the incentive for parking your phone.

I saw this in a colleague's class the other day and thought it was pretty clever. pic.twitter.com/F6fEkcyE6H

Pomegraphit & How Desmos Designs Activities   How I Welcome Newcomers to Online Teacher Professional Development (a/k/a the #MTBoS) and How You Can Too
Unless otherwise noted, everything you and I post here is licensed
for reuse under Creative Commons Attribution 4.0 International.