The Difference Between Sketching and Graphing

Here is what I mean. Ask a student to:

Give an algebraic function whose graph has one positive root, a negative y-intercept, and an asymptote at x = -5, if that’s possible. If it’s impossible, explain why you can’t. 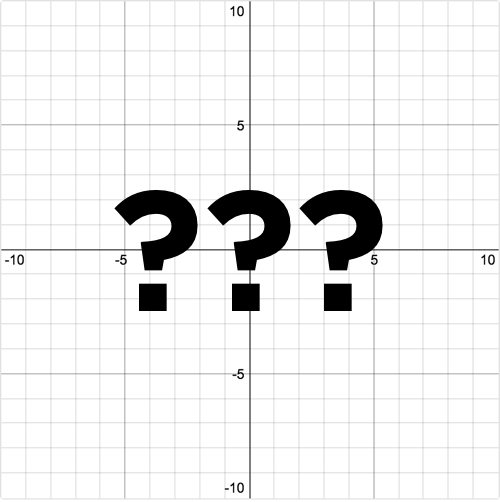 The student might understand what roots, intercepts, and asymptotes are. She might understand every part of the task except how to form the function algebraically. I won’t know because I’m asking a very formal task.

This is why a lot of secondary math teachers ask a less formal question first. They ask for a sketch.

Sketch a function whose graph has one positive root, a negative y-intercept, and an asymptote at x = -5, if that’s possible. If it’s impossible, explain why you can’t.

Think of what I know about the student that I didn’t know before. Think of the feedback that’s available to me now that wasn’t before.

Desmos just added sketching into its Activity Builder. That was the result of months of collaboration between our design, engineering, and teaching teams. That was also the result of our conviction that informal mathematical understanding is underrepresented in math classes and massively underrepresented in computer-based mathematics classes. We want to help students express their mathematical ideas and get feedback on those ideas, especially the ones that are informal and under development. That’s why we built sketch before multiple choice, for example. I’m stating this commitment publicly, hoping that one or more of you will help us live up to it.

“The Cup Is the Y-Intercept”   Moving the Goalposts on Personalized Learning
Unless otherwise noted, everything you and I post here is licensed
for reuse under Creative Commons Attribution 4.0 International.