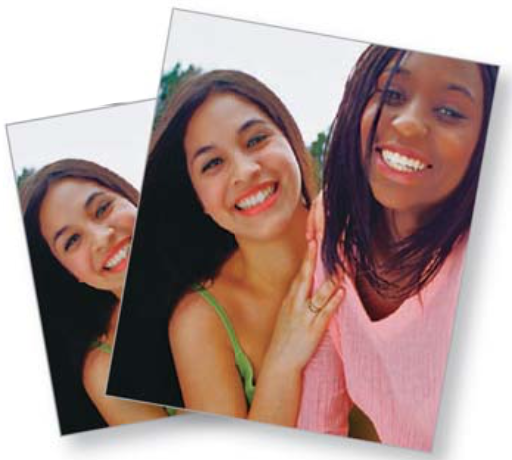 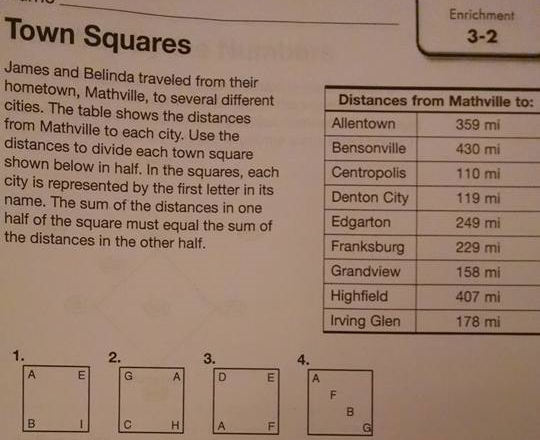 The judges rule that this problem satisfies both criteria for pseudocontext:

I invite any commenter to rationalize the constraint that exactly 15 photos must be purchased and we don’t know which of them will be small or large. More often (always?) people begin with the photos they want, or perhaps they work from a total budget. “I can only buy 15 photos and the number of large photos I purchase can vary from zero to fifteen,” said no one ever.

Given that question, the assigned method isn’t a method most human beings would use to find it.

If most human beings were going to find out the cost of five large photos and ten small photos, they’d multiply each kind of photo by its price. Variables aren’t a useful tool.

I guessed correctly. The first and third choices made too much sense. Always step up to the plate thinking curveball.

The problem here is that the customer has no use for a general equation, but the store owner might—she’s got to deal with people who call in with all kinds of crazy orders and questions. Still, it’s unlikely the store owner would write an equation for just small and large pictures. It’s much more likely that she’d come up with a pricing scenario for unusual picture sizes.

What I’m Working on the Day After the Election   Great Classroom Action
Unless otherwise noted, everything you and I post here is licensed
for reuse under Creative Commons Attribution 4.0 International.