Too bad it isn’t #MakeoverMonday already because Dave Major’s work making over this task is really something to behold. What would you do with this and why would you do it? 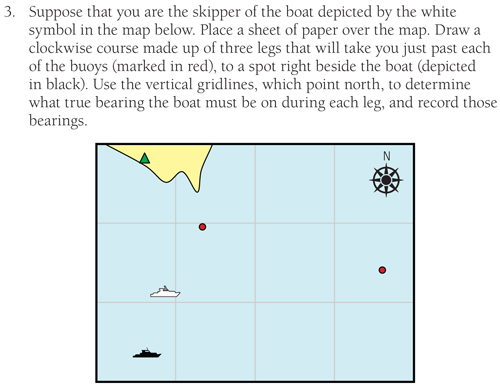 [Makeover] Boat Race   [Mailbag] Direct Instruction V. Inquiry Learning, Round Eleventy Million
Unless otherwise noted, everything you and I post here is licensed
for reuse under Creative Commons Attribution 4.0 International.