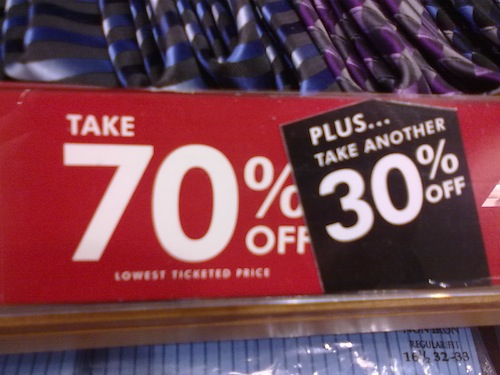 At this point, I’ve posted about 300 questions. I’ve noticed that I’ve kind of changed my approach for coming up with questions for other people’s items. Rather than try to guess the question that fits as math teacher, I’m trying to put myself in the shoes of a 9th grader and decide “will they find this perplexing”? Fuzzy pictures: skip. Small font items like receipts and print advertisements that are full of numbers and words but no overtly visual content: skip. I’m also noticing that I’m beginning to skip items that are repeats of previously seen items — even just same genre items like super large ________. Initially, the questions were leaping right out at me. But now I feel like the student who says “oh, we’re doing this again.” No longer perplexed if I know what the teacher wants me to say. (Full disclosure: 2 of my 7 uploads are “world’s largest ______” related). Am I too harsh here, or are other people taking a similar approach?

I’m also finding a difference between “perplexing” and “interesting”. There’s a ton of stuff out there that is very cool and very interesting (intricate artwork, geometric designs, etc), but there is no obvious solvable mathematical question that is just begging to be asked. I skip those every time.

United Kingdom PD Opportunities   “Definitely not where I imagined this blog would go”
Unless otherwise noted, everything you and I post here is licensed
for reuse under Creative Commons Attribution 4.0 International.