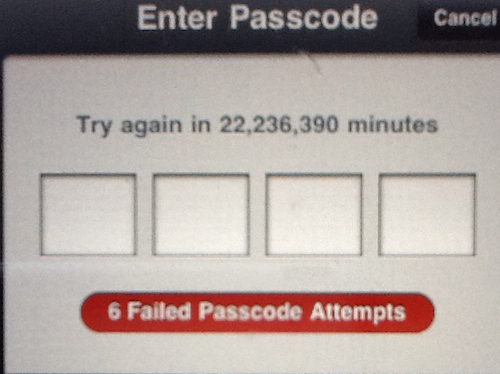 California v. Massachusetts v. Hong Kong   Stanford And Silicon Valley, Sitting In A Tree
Unless otherwise noted, everything you and I post here is licensed
for reuse under Creative Commons Attribution 4.0 International.