Wrong answers are part of the process too. Time and again in the Japanese classroom you’ll see, “Jen discovered an approach that doesn’t work. Jen, explain your discovery to the class.” Jen explains the discovery to the class. “Does everyone understand Jen’s discovery? Now let’s all figure out why it didn’t work. Jen, did you figure out why it didn’t work? Let’s figure it out.” It’s actually often easier to get to the math figuring out why an approach didn’t work than why an approach did work.

[N.B. Often times a student has correctly answered a different question, and asking “For what question would Jen’s approach work very well?” is generative.]

As for the mathematicians themselves: don’t expect too much help. Most of them are too far removed in their ivory towers to take up such a challenge. And anyway, they are not competent. After all, they are just mathematicians — what we need is paramathematicians, like you…. It is you who can be the welding force, between mathematics and stories, in order to achieve the synthesis.

David Gessner built a shack for himself but left a gap between the door and the roof. He was rewarded when he didn’t patch that gap. Read about it and then imagine the contents of a blog post entitled, “Leave Some Gaps In Your Tasks.”

We may well ask of any item of information that is taught … whether it is worth knowing? I can only think of two good criteria and one middling one for deciding such an issue: whether the knowledge gives a sense of delight and whether it bestows the gift of intellectual travel beyond the information given, in the sense of containing within it the basis of generalization. The middling criterion is whether the knowledge is useful. It turns out, on the whole, … that useful knowledge looks after itself. So I would urge that we as school men let it do so and concentrate on the first two criteria. Delight and travel, then.

[Help Wanted] Ask Your Students To Ask Some Questions

Here are some questions that interest me:

Niche questions, certainly, but they interest me so I set up two installations of the 101questions software at eagle.101qs.com and hawk.101qs.com to answer them.

What You Can Do For Me

If you are in a 1:1 classroom where Vimeo and YouTube aren’t blocked, and you have twenty free minutes between now and the end of the year, you can help me answer them.

In the comments, let me know how many students you can commit and in what classes. I’ll e-mail you a handout (looks like this) you can cut up and pass out to your students.

The rest should be smooth. Once the number of conscripted students clears a certain bar, I’ll close the thread.

BTW: Nathan Kraft surveyed his students along similar lines. The results are fascinating.

A few people have asked how to insert a timecode or a counter in their math videos. This technique constitutes, like, 90% of my AfterEffects usage, so I put together a quick tutorial. 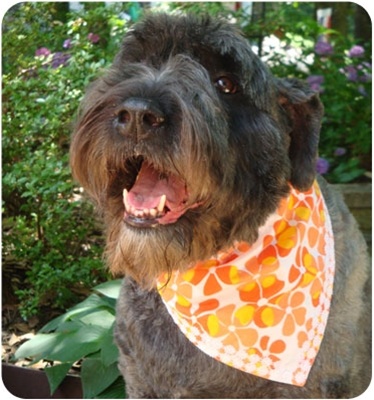 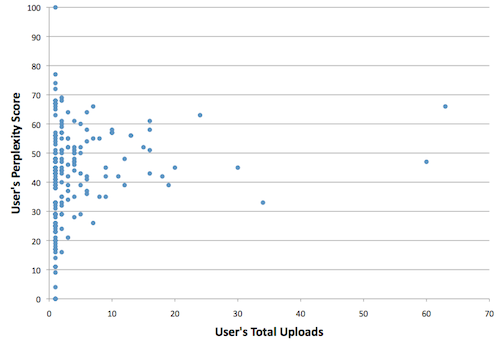 If anyone ever asks you to give an Ignite talk, say yes. With twenty slides auto-advancing every fifteen seconds – ready or not – it’s a wonderful, miserable format. I’ve given a handful and each one has helped me get a stronger grip on editing, illustrating, and public speaking. Here’s the Ignite talk I gave at O’Reilly’s #openedu confab yesterday:

Scott Farrar, Dan Anderson, Frank Noschese all made contributions to this talk. Thanks, buds.