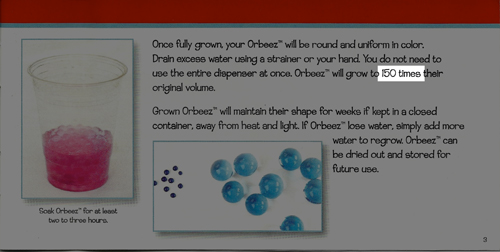 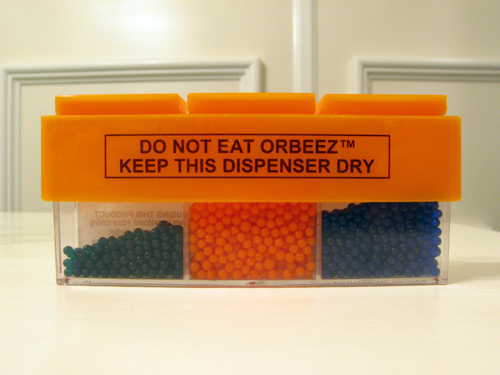 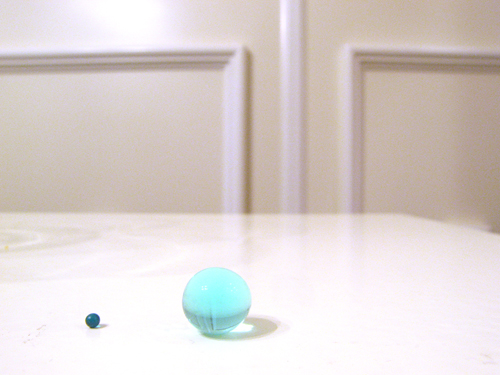 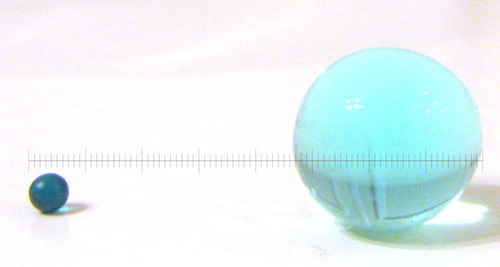 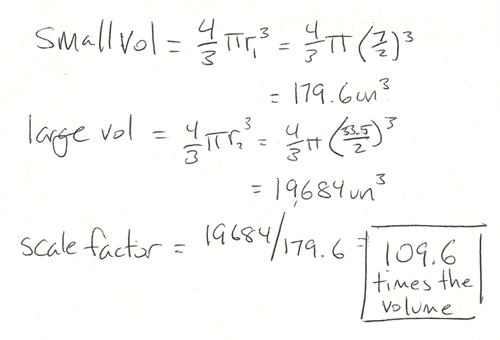 Reject The Premise   Kate’s Urban Legend
Unless otherwise noted, everything you and I post here is licensed
for reuse under Creative Commons Attribution 4.0 International.