Bill goes to a farm and sees cows and chickens. He counts 6 heads and 18 legs. How many of each animal does he see?

Haese and Harris Mathematics for the International Student.: 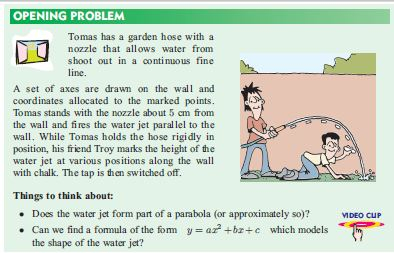 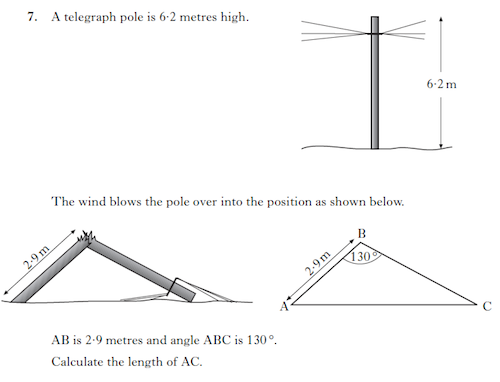 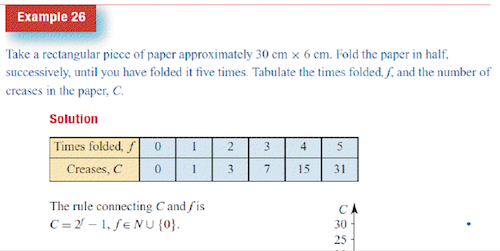 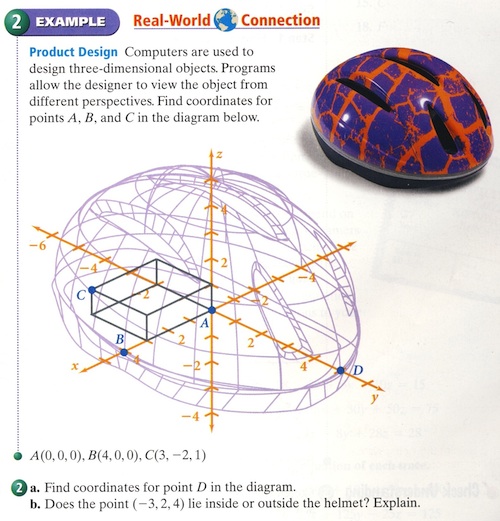 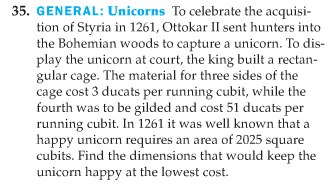 Pro Tip   Fall Quarter Wrap-Up / Winter Quarter Kick-Off
Unless otherwise noted, everything you and I post here is licensed
for reuse under Creative Commons Attribution 4.0 International.