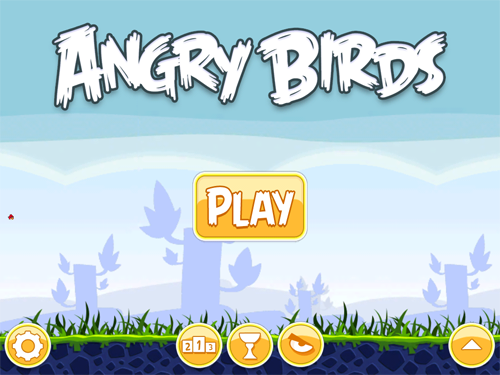 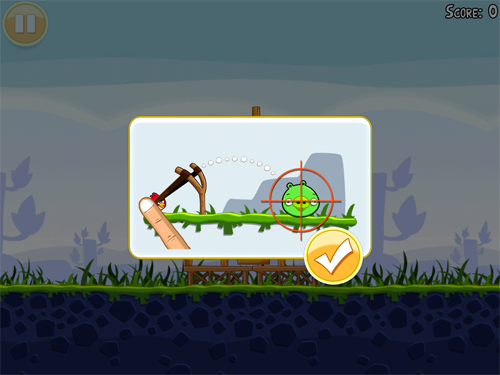 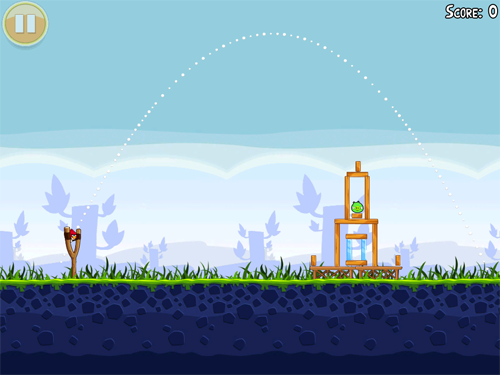 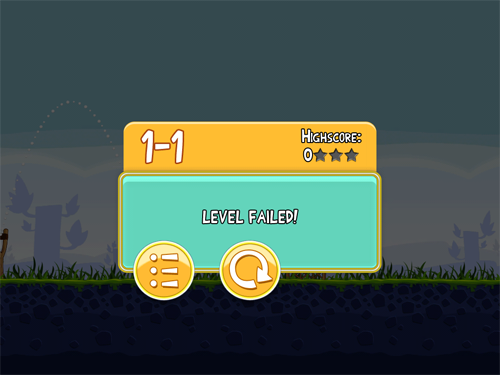 There’s also more than one approach to solve every level — but there may be one particular approach that is the simplest/fastest way to solve the problem. Doesn’t make the other ones wrong, though.