There has been a surplus of interesting, provocative, and useful material running across my desk recently:

Comments closed. I’ll check in with you at each of the blogs above.

At a certain point you say to yourself, “Hell, I was never gonna run for city council anyway,” and you put on a pink shower cap and you make a math problem.

That’s the first act. The volume and concentration of responses on Twitter were promising. The entire task is available for free download at the depot. If you decide to try this out with your students, I’d love to hear about it. 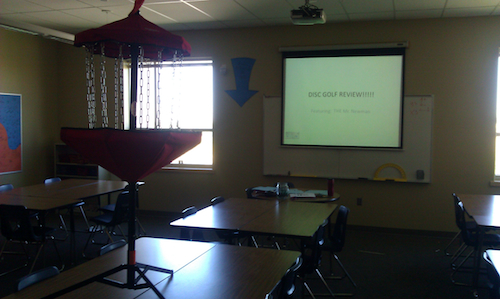 I may add to or subtract from this post, but this is basically final. Between this, grad school, and my work with Pearson Foundation, I’m spent. Whenever an event is open for registration, I’ve included a link. I tossed on the other events in case an opportunity arises to help out in the same area at the same time. There’s also more than one approach to solve every level – but there may be one particular approach that is the simplest/fastest way to solve the problem. Doesn’t make the other ones wrong, though.