What Can You Do With This: Annuli

I don’t foresee any slack to these features when I’m in grad school. Math is just too fascinating; problem solving is just too fun.

What fascinating math can you find in these scans? What fun problems could we solve here? Are these multimedia in any way superior to the annulus problems in your Geometry textbook? Are they just shinier? 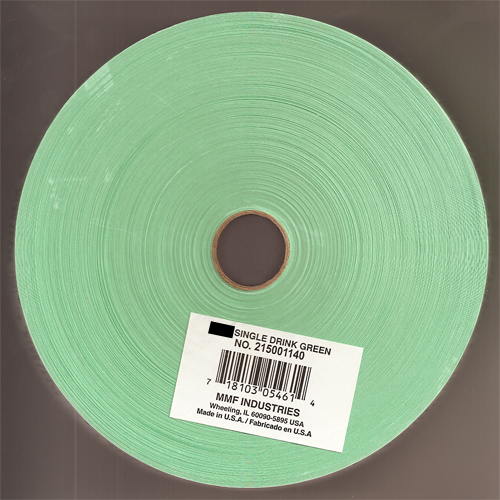 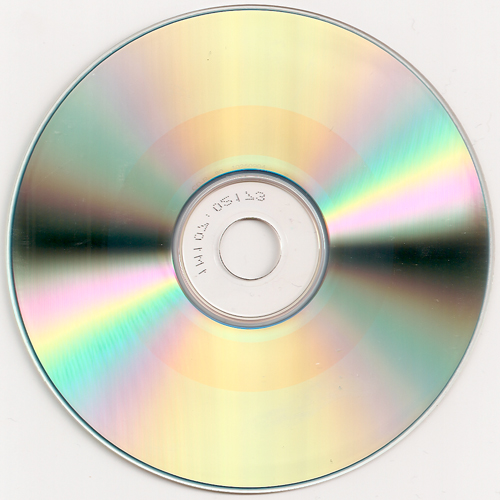 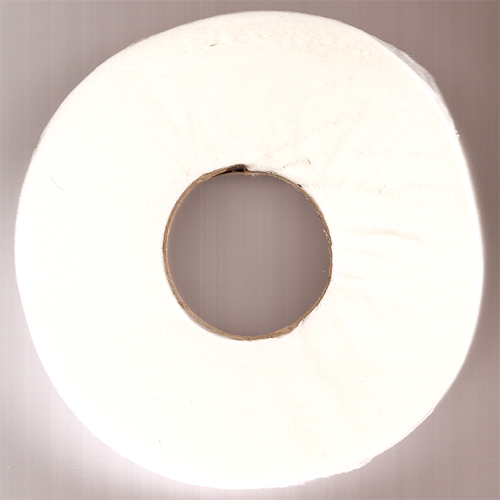 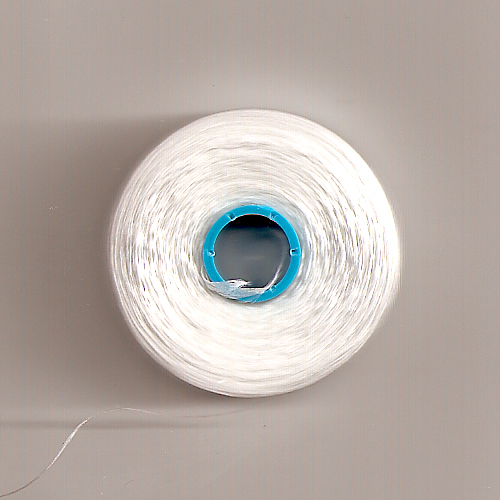 Dissent Of The Day   Breaking Bad
Unless otherwise noted, everything you and I post here is licensed
for reuse under Creative Commons Attribution 4.0 International.