Let me be clear, first, that Nikki Graziano’s Found Functions are beautiful, subtle invocations of math and nature. They make me happy. 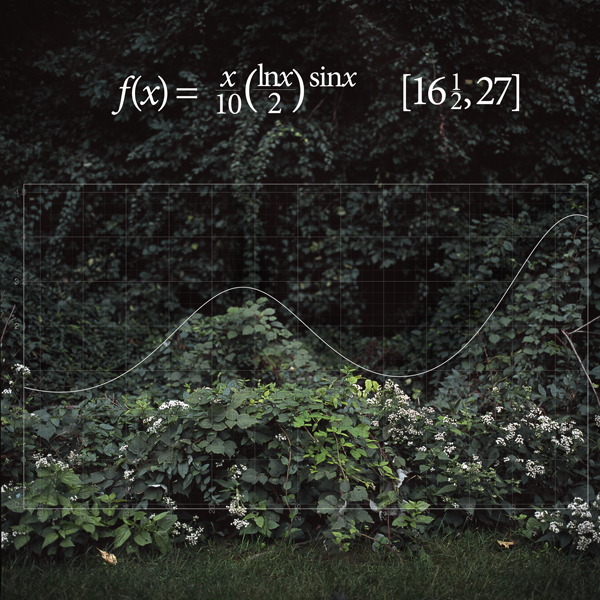 But two people have forwarded Graziano’s work my way in the last 12 hours under the heading “WCYDWT?” so I’d like to point out, for whatever it’s worth, that this is significantly narrower in scope than what I’ve been proposing for the last few years. The same goes for most tweets tagged #WCYDWT, which typically link to:

Meanwhile, I am trying to:

I don’t have any problem using Graziano as a classroom conversation piece, but there isn’t a question here. I don’t know how to turn this interesting thing into a challenging thing.

Yes, I could go out and take a few photographs and have students model different equations also. But in the service of what higher-order question? It’s like asking “what shapes do you see here?” It isn’t worthless but it isn’t far from the bottom of Bloom’s taxonomy either.

I’m trying to get this blog feature to a place where teachers ask themselves, “what extra resources do I need to create to make this question accessible and challenging for students?” but, for the most part, teachers aren’t even asking themselves “what is the question here?” They’re applying this #WCYDWT tag to an exhilarating feeling of connection between math and the real world. Which is great, but it’s an entirely different (and entirely more difficult) task to translate that exhilaration into something a student can discover and experience for herself.

I’m frustrated. I have no idea how to make this any clearer.

Two Excellent Entries For The WCYDWT Course Catalog   In Defense Of Busy Work
Unless otherwise noted, everything you and I post here is licensed
for reuse under Creative Commons Attribution 4.0 International.