[BTW: My opinion is that this isn’t pseudocontext for reasons I elaborate on in this comment.] 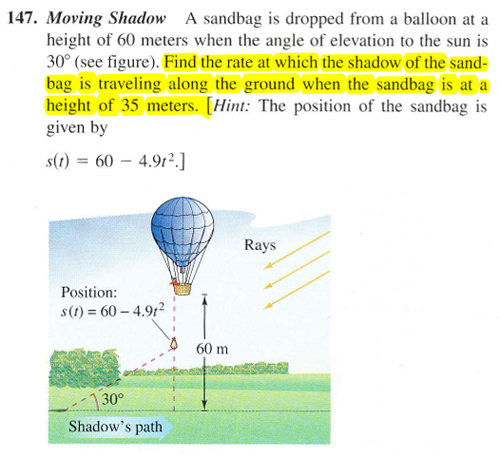 Seriously, you are when I started to love math. Up until I met you, I trudged through year after year of pseudocontext, merely completing tasks only because they needed to be done and not out of some enjoyment or aching desire to do it. Then, you came along, and blew my freaking mind with your applicability. You were the math that worked.

And now look at you. Really, Calculus? Answer me this:

Exploring Computational Thinking   Toaster Regression
Unless otherwise noted, everything you and I post here is licensed
for reuse under Creative Commons Attribution 4.0 International.