Dan shot a basketball from the three-point line. The ball followed the path given by the equation:

How many units high will the ball be at its highest point?

Try to commit that pseudocontext to a photo, though. It isn’t impossible, but it’s much, much harder. 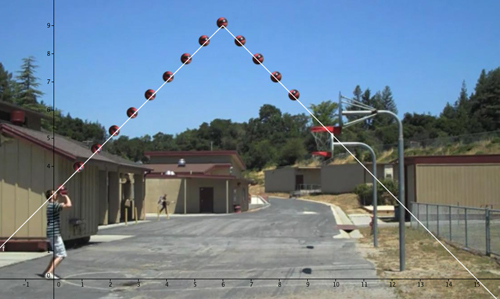 That’s all I meant. Not that I think Star Wars is real.

Toaster Regression, Ctd.   Multimedia Inoculates Pseudocontext
Unless otherwise noted, everything you and I post here is licensed
for reuse under Creative Commons Attribution 4.0 International.