[BTW: I updated the SBG prompts below with some answers from the comments.] 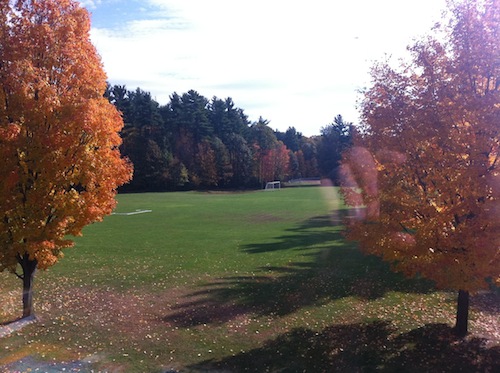 In addition to the material I facilitated on instructional design, the staff at Colchester High School wanted to work on their implementation of standards-based grading. Happily, they had already agreed on the fundamentals:

This left me all the creative, interesting parts. We talked about reporting methods for keeping students apprised of their progress, both individually and as a class. We talked about the effect of SBG on retention. Then we picked a concept and had pairs come up with a score of 1, 2, and 3.

We debated productively about marginal scores – when a 2 turns into a 3, specifically – and concluded that, in a system this forgiving, we’d rather underestimate a student (who could return to improve her score whenever, wherever) than overestimate her.

We discussed, afterwards, how to construct valid, manageable assessments. I gave them four test questions, each of which, in its own way, invalidated what it claimed to measure or was unmanageable at scale. I’ll leave them here. Feel free to kick them around in the comments. 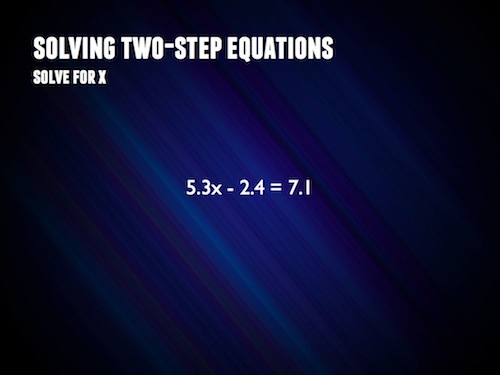 The trouble with the two-step equation problem is that it’s also an intimidating decimal arithmetic question. If a student fails it, you don’t know which skill needs work. 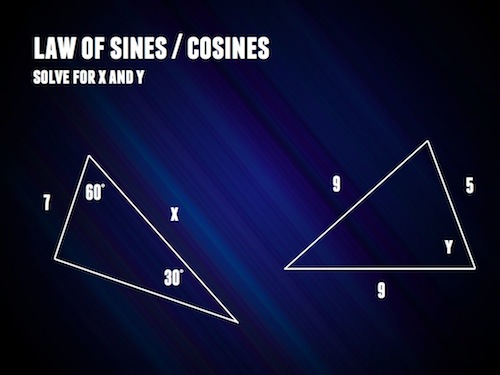 Also, the concept is too broad. If a student has a 2/4 on “Law of Sines / Cosines,” how do you know which one to remediate? 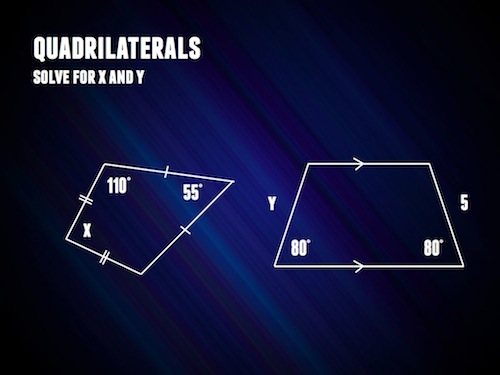 “Quadrilaterals” is also too broad a concept. If a student has a 3/4 on “Quadrilaterals,” do you know what the student knows about quadrilaterals? Which ones she understands and doesn’t? 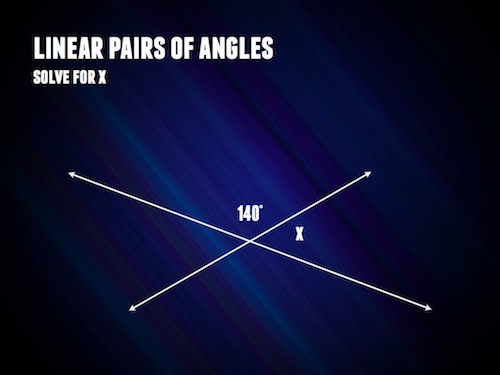 We decided “Linear Pairs of Angles” is too small a concept. If every concept were this granular, we’d have several hundred concepts to manage by semester’s end.

Classroom 2.0 Live   Exploring Computational Thinking
Unless otherwise noted, everything you and I post here is licensed
for reuse under Creative Commons Attribution 4.0 International.