What Can You Do With This: ELA Edition

I couldn’t sneak this clip past YouTube or Vimeo’s copyright Cylons. Consequently, y’all will have to click a hyperlink to play along. 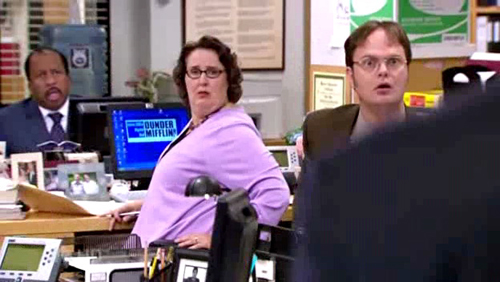 BTW: Cool stuff in the comments, but I like Mr. H’s suggestions the best, spanning passive voice and inference. (Not that I teach this stuff, of course, so help yourself to that salt lick in the corner.)

Contest: My Annual Report II   How Can We Break This?
Unless otherwise noted, everything you and I post here is licensed
for reuse under Creative Commons Attribution 4.0 International.