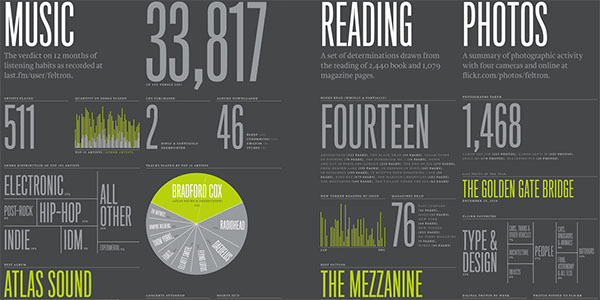 How Can We Break This?   Shout Out To Sharers
Unless otherwise noted, everything you and I post here is licensed
for reuse under Creative Commons Attribution 4.0 International.