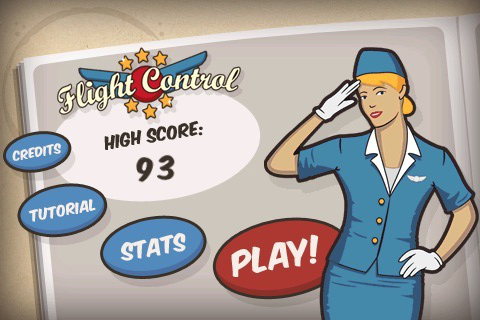 I love the iPhone game Flight Control for all the reasons I love a good lesson plan.

Not every game or lesson can accommodate this aesthetic. Nor do I expect them to. But these are my favorite. These are my students’ favorite. And they are too few and far between. We need more.

Aiming Right At The Bar   In Defense Of Digital Media
Unless otherwise noted, everything you and I post here is licensed
for reuse under Creative Commons Attribution 4.0 International.