Which of the following five images would best drive a rigorous, analytical, mathematical discussion between a teacher and students, leaving the students best prepared to interpret the world outside their school? Defend your choice. 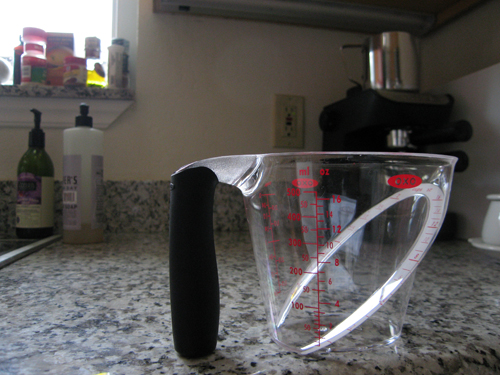 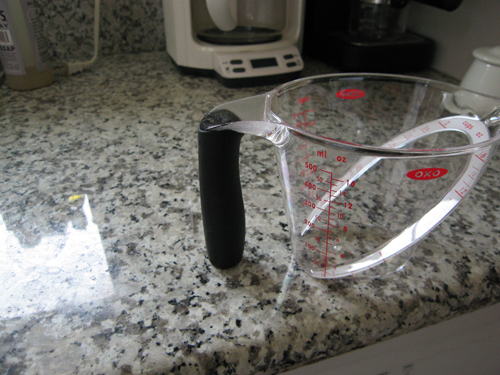 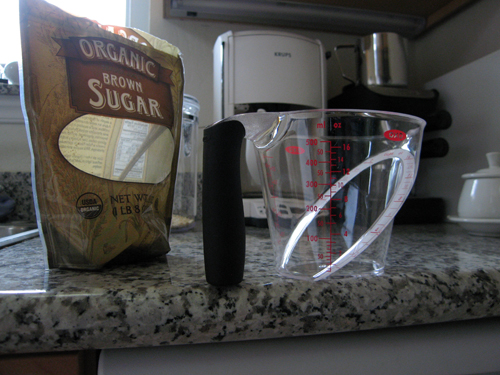 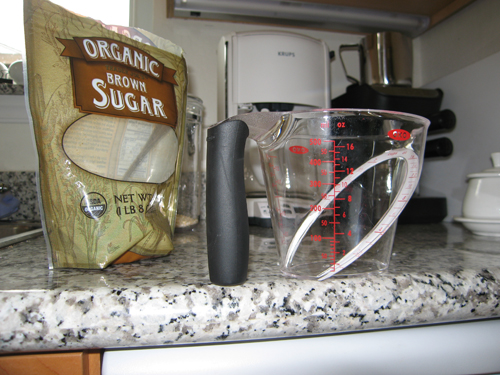 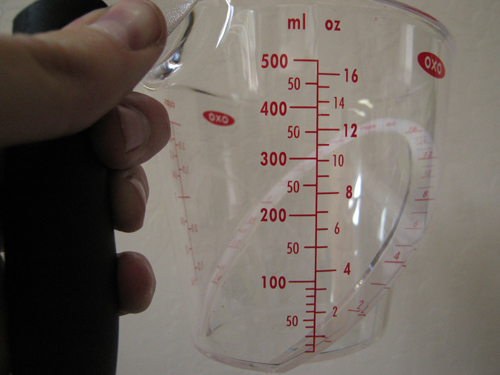 [If you have never found a standard-issue measuring cup utterly mesmerizing, it’s possible you haven’t satisfied some of the prerequisites for this course.]

Diversifying My Portfolio   A Framework For Using Digital Media In Math Instruction
Unless otherwise noted, everything you and I post here is licensed
for reuse under Creative Commons Attribution 4.0 International.