Which of these photos is the most valuable to student learning? Why? 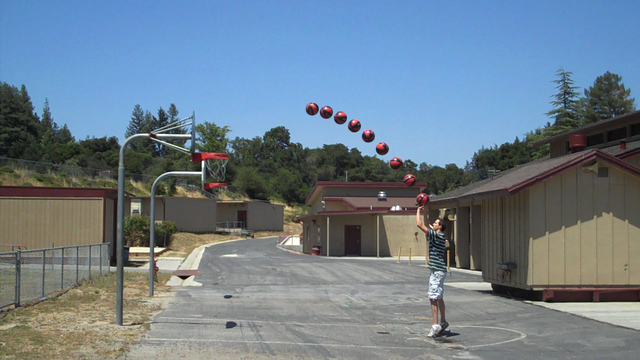 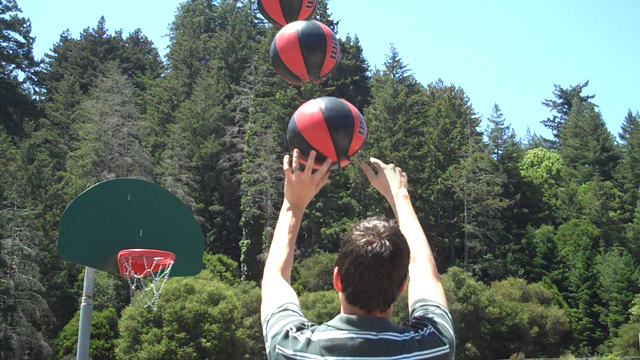 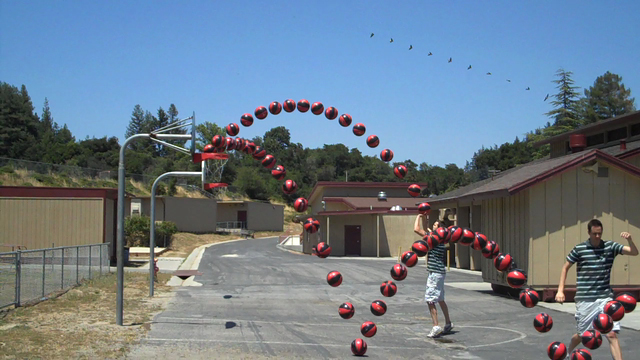 Summer Cinema #1: 40th Anniversary   What I Used To Know Isn’t Good Enough
Unless otherwise noted, everything you and I post here is licensed
for reuse under Creative Commons Attribution 4.0 International.