A Second Note On Modern Photography

I use my point-and-shoot less and less for still photography and my FlipCam more and more. I realize that with the Flip I’m losing hundreds of thousands of pixels and a much better sensor but I’m also picking up a) portability and, most crucially here, b) a couple dozen more frames per second. Technological advances will eventually close the gap in quality but technological advances are useless to close the gap between the photographer I am and the photographer I want to be.

Check this out. Give a photography student less than a second of video. Twelve frames, maybe.

At what point is the composition balanced? 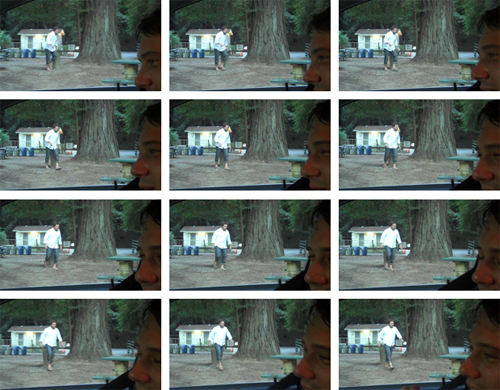 At what point does the gorilla become the subject? 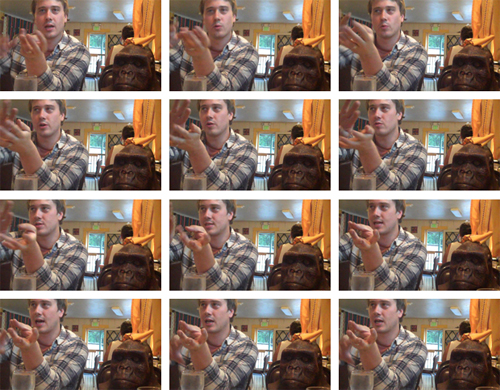 I have found this kind of deconstruction to be a) essential to my growth as a photographer and b) impossible to achieve using a point-and-shoot camera (or any camera) with a shutter refresh rate of more than a second. That kind of lag has you comparing apples to oranges.

The More Things Change   One Note On Modern Photography
Unless otherwise noted, everything you and I post here is licensed
for reuse under Creative Commons Attribution 4.0 International.