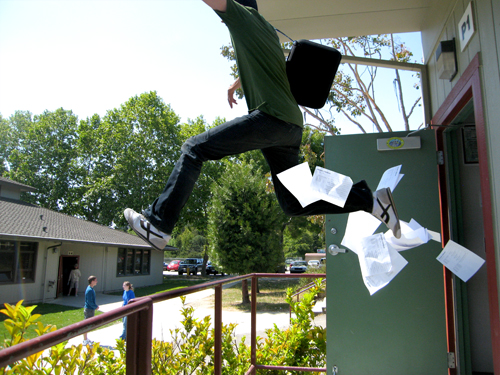 See you next year, kids.

The 2008 University of Chicago Scavenger Hunt   Final Exam Question For The World History Class I Don’t Teach
Unless otherwise noted, everything you and I post here is licensed
for reuse under Creative Commons Attribution 4.0 International.