To recap, this is the first year my school has built a thirty minute advisory period into its weekly schedule. But we’re five weeks into the school year and our advisory binder still has us untangling human knots, breaking ice between students who have known each other longer than I have known my wife.

So we’re veering wildly off script but the product hasn’t been too ugly. The same kid who called this the most pointless class on her schedule at the start of the year just last week volunteered it as the highlight of her Wednesdays.

What we’ve been about the last few weeks: 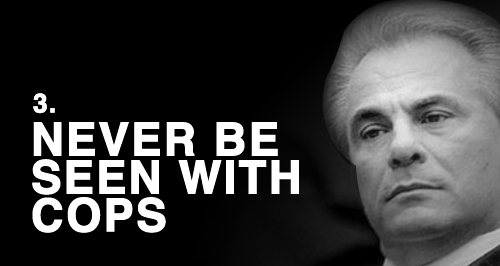 An Unfortunate Aspect Of NCLB   Sup Teach?
Unless otherwise noted, everything you and I post here is licensed
for reuse under Creative Commons Attribution 4.0 International.