It’s 3AM In The Edublogosphere

It’s been on the ‘tubes for a few months but I only just caught A Vision of K-12 Students Today, written and directed by BJ Nesbitt, via Stephen Downes who’s also coming at it late. 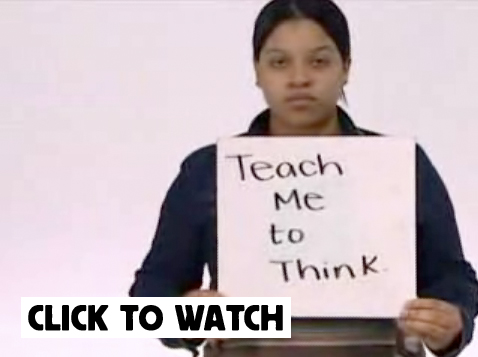 It’s risible (which probably explains why it’s only now crossing my desk) but in too many valuable ways to ignore it outright.

Specifically, if you commissioned a satire of the lamest elements of the edublogosphere – the sensational handwringing, the naked pleas to “please think of the children” (as if pottery teachers who don’t assign their students to podcasts equivalently don’t care about them) – you couldn’t do better than Nesbitt.

Tellingly, of the three State of the Educational Union addresses burning up the Internet today – Nesbitt’s, Mike Wesch’s A Vision of Students Today, and the Fisch/McLeod joint, Did You Know 2.0 – Nesbitt deploys the fewest statistics and invokes the loudest appeal to emotion. 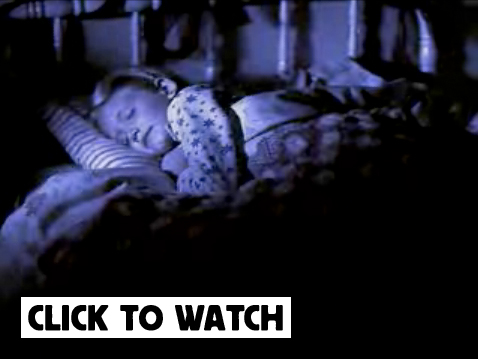 They both paint from the same palette of moral black and white. They both exploit children to promote an adult’s agenda. They both seek progress (hopelessly) through posture and intimidation. They both explain, respectively, why I won’t elect Hillary Clinton and why I find it difficult to engage the School 2.0 sectarians, however pure of intent they may be.

Dodging My Tech Coordinator   Knocking Them Down At ASCD
Unless otherwise noted, everything you and I post here is licensed
for reuse under Creative Commons Attribution 4.0 International.