Correct Me If I’m Wrong

Wordle’s classroom use – no matter where I find it – seems predicated on the false assumption that word frequency has anything to do with meaning. 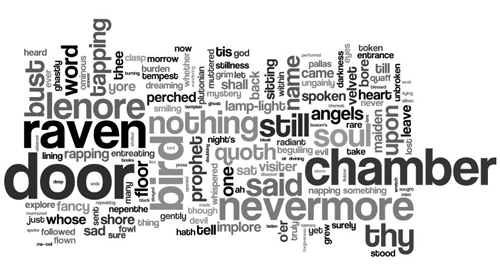 What – if anything – does this Wordle say about The Raven? Very little about subtext, certainly, but its creator enthuses:

… will they notice that the word soul is used more frequently than tapping and rapping? As I looked at the cloud for “The Raven,” I couldn’t help feeling that I had created a piece 21st century text in its own right. 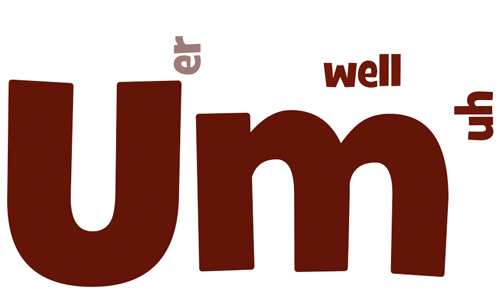 How are otherwise competent lit instructors so seduced by low-level lit analysis?

dy/av : 009 : don’t be prez   dy/av : 009 : preview
Unless otherwise noted, everything you and I post here is licensed
for reuse under Creative Commons Attribution 4.0 International.